skip to main | skip to sidebar

(This has taken me months to have the courage to write and post.  These are my actual experiences without too much censoring, so I'm sorry if it is too hard to read.  I find it cathartic to replay the events of that day and have them written down as they were lived, though it is something I try not to revisit often.)


I've heard before of a physiological response that humans have to high stress situations...either FIGHT or FLIGHT.  Deep down I've always felt that my response to a traumatic event would definitely be FLIGHT, because I'm such a wimp.  I had no idea that this theory would be tested in a very real, very terrifying, very intense way that Thursday morning.

By 9:00 am, we were getting ready to take Lucy to school for her 9:10 start time.  I was going to wake Charlie up right before leaving, giving him the most possible time to sleep in.  I walked up to his room, opened the door, and what I saw would continue to haunt me for months to come, and even still today.

From a quick glance one would have thought he was sleeping peacefully, but I could sense instantly that something wasn't right.  I could see that his head was face down on his mattress.  He was motionless.  There was no rise and fall of his back...no indication that he was breathing.  I inched forward hesitantly because I also noticed that his ears and cheeks were a little blueish in color, and that his hands were stiff and still.  Immediately I knew he was dead.  There was no question in my mind.  Not even a hope, I would say.  I didn't want to go any closer.  I had no desire to see any more than I already had.  I instantly turned around and ran downstairs for my phone desperately repeating, "Charlie is dead, Charlie is dead, Charlie is dead!"

The whole scene is really such a blur.  I can remember seeing the fear in Sam and Lucy's eyes as I repeated those frantic words and instructed them to stay downstairs.  I hate that they had to experience that alone.  I have no idea what thoughts ran through their young minds as they witnessed this horror unfold.

I called 911 and ran back upstairs, still very much NOT wanting to enter back into his room and face what I knew was a reality.  The 911 dispatchers instructed me to go back in his room and take him out of his crib.  I just remember crying, hyperventilating and saying, "NO, NO, NO...don't make me do that.  I know he is dead, I know he is dead."  Reluctantly, I pulled his stiff, already cold and lifeless body out of his crib.  I gently laid him on the carpet on the floor of his room and knelt down beside him.  I will never be able to fully escape flashbacks of that moment.  I had never seen death before, and suddenly, I was looking at my child who was clearly gone.  His nose was pressed strangely to his face.  His blue lips were also matted down in a frozen position.  There was no part of me that wanted to be seeing him like this, and every part of me was in disbelief that I was somehow working through these motions.

I don't at all remember the instructions from the dispatchers, but I know they were taking me through CPR, step-by-step.  I was resistant to every step of instruction thus far, and the actual thought of performing CPR was paralyzing to me.  In this moment, I can't explain in a concrete way what I felt, but I felt a strong presence of help and strength.  I have thought about this moment many times since...this unexplainable feeling that came over me.  The warmth in the room...the feeling that I wasn't alone.  I can only believe that in that moment I had the help of angels, possibly even Charlie himself, guiding me through my worst nightmare.  I pressed my lips to his.  I did as the dispatchers instructed.  One deep breath.  My breath traveled through his hollow-sounding body like a deep breath into a paper bag, confirming what I already knew...he was not coming back alive.  I kept saying, "He's dead...it's not going to work.  Can I please stop?"  Sometimes I wonder why I was so faithless, so quick to give up.  I guess I just felt confident in my confirmation that it was over.  He was already gone.  I didn't work for long before the paramedics arrived.  They ran up to his room where I was and quickly swooped him away into the ambulance, leaving us all behind.

I followed them downstairs and was pulled away to wait with a police officer, while they drove away with my baby.  I huddled Sam and Lucy close to me, still not able to console them or talk with them and I immediately called Troy.

I want to write something encouraging, but what can be said but that I am so so sorry. Bless you for having the courage to write about this day. You seem like a wonderful Momma who loves her kids deeply.

Thoughts and prayers. I cannot imagine your pain.

Oh Ali! I want to hug you after reading this. No mother should have to go through what you went through. I am so sorry.

I ache for you, and at the same time I am in complete awe of your strength and faith. You set such a great example of what a Mother really is. The ability to love your children through the toughest of times. You are such an inspiration, Ali.

I just want to say - mother to mother - that I feel your love for your boy in this post. I wish he was still here and with you and mourn that isn't the case. Holding you and your family close ❤️

I found your blog from randomly seeing a picture of your sweet baby girl- oh my friend- thank you for sharing. I can totally relate. I have 9- my youngest was born Sept. 2013. I totally understand that feeling of getting things done when our littles are asleep. My heart and prayers go out to you. Thank you for sharing your story and your faith.

I can't imagine from the dept of pain you've had to experience. I cry and cry every time I read your blog. You are so strong! Praying for you and your new little one.

i love you. i truly can't imagine. xo

Hello. I don't know you..just happened to catch a picture of yours on Instagram that caught my attention. I read the first half of this most sad day and now just finished reading the second half. Thank you for sharing. This is my deepest fear..and it crosses my mind when my babe sleeps a bit longer than usual. Love and prayers to you. So grateful for Jesus Christ and the promise of eternal families.

I don't know you. And you don't know me. And I will never never never know how you get up out of bed every day and continue to be such an exceptional mom after such unimaginable loss. My love goes out to you. You are amazing. 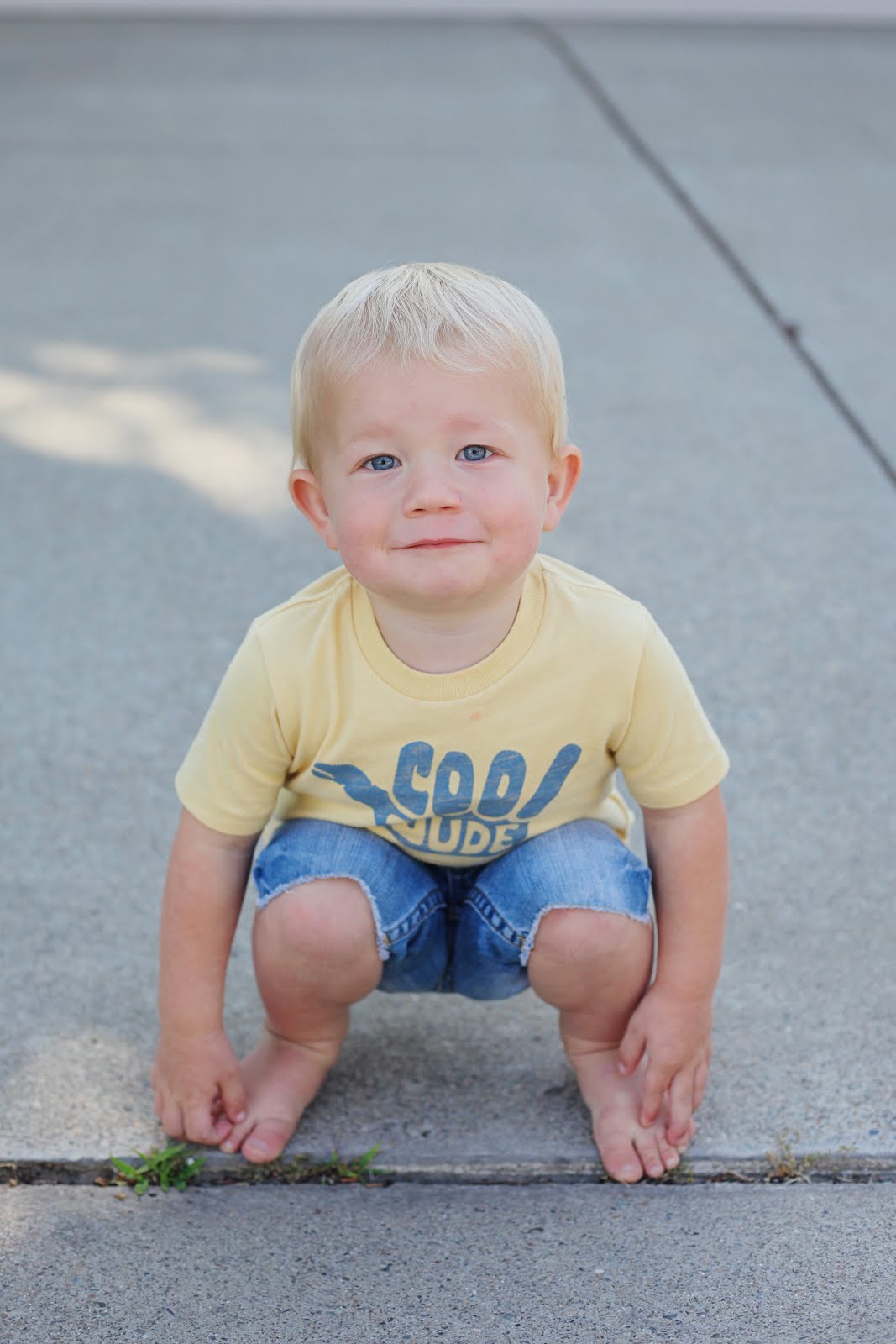 I HEART these websites!